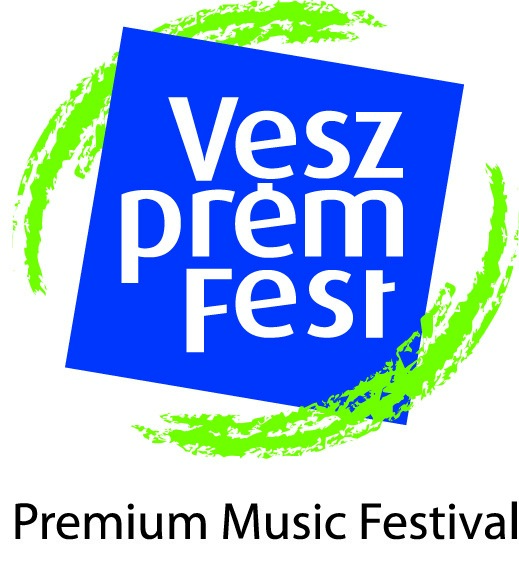 VeszprémFest, started in 2004, is one of Hungary’s most popular music and cultural festivals happening mid-July each year. It features exceptional musical productions at several breathtaking locations and also provides a home for exhibitions and theatre productions.
The main square of the 1000-year-old Veszprém castle is the festival’s key location. This beautiful square is surrounded by 17th – 18th century classic Baroque style buildings next to an old Palace. Veszprémfest’s main stage is also connected to the Archbishop's Palace, from which the festival’s complete technical and backstage infrastructure is controlled. The centuries old Palace hosts both the artists’ dressing rooms and catering facilities. The artists literally walk onto the main stage from the Palace.
Another great venue of the festival is the local arena, which is Hungary’s second largest provincial sports and events hall. Headliners at Veszprémfest have included Emeli Sandé, Diana Krall, Lisa Stansfield, Jamie Cullum, Craig David, Katie Melua, Gregory Porter, Kool & The Gang, Roger Hodgson, George Benson, Herbie Hancock and many more.
Since the beginning, our mission has been to provide premium programs featuring great artists at remarkable locations with a unique atmosphere.