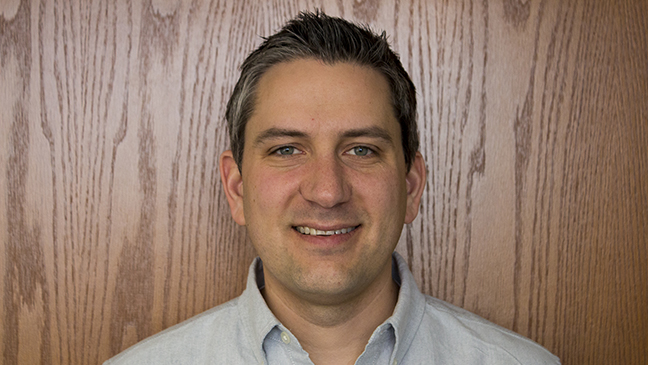 Chris Nilsson has been named president of 10th Street Entertainment, the company that`s home to a variety of Motley Crue business ventures. Nilsson started at 10th Street seven years ago and was named Chief Marketing Officer in 2009.

According to a statement announcing Nilsson`s appointment, 10th Street`s marketing efforts include a joint venture with DDB Needham that spawned campaigns for such artists asGarth Brooks, The Beatles, and Meatloaf. Says CEO Kovac: “Chris’s passion for learning and elevating his standards over the years has put him in a position unique among his peers. His mentoring and leadership has created an environment for creative marketing which is the gold standard for management.”

Nilsson earned his MBA from USC’s Marshall School of Business while working at 10th Street.

Says Slanic: "I met Allen Kovac a few years ago in Canada and was drawn to his positive attitude and drive to build and expand his business, especially while others struggled in this crazy industry."