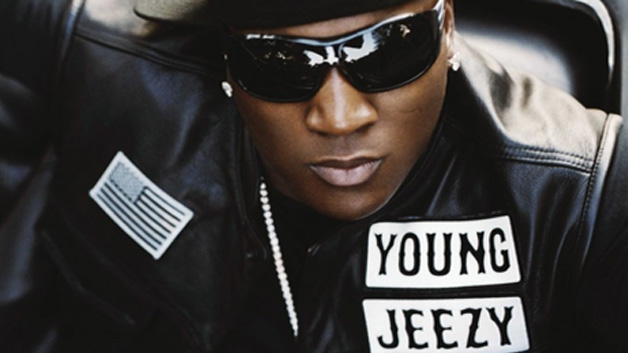 Young Jeezy has pleaded not guilty to possessing an illegal assault weapon after a fatal shooting at a rap gig.

A spokeswoman for the Orange County district attorney says the rapper, whose real name is Jay Wayne Jenkins, entered his plea on Tuesday.

The spokeswoman, Farrah Emami, says the rapper and five others were arrested on Sunday at the Verizon Amphitheatre in Irvine, California.

The other five also pleaded not guilty to possessing an AK-47 assault rifle.

Authorities are still investigating who fatally shot a man backstage last Friday at a concert Jeezy co-headlined with Wiz Khalifa at Shoreline Amphitheatre in Mountain View.

Authorities say none of those charged are being called suspects in the shooting.

Eric Johnson, 38, was shot and killed while backstage at the Under the Influence of Music concert.

Two of Young Jeezy`s five studio albums have made it to the top of America`s Billboard 200 chart.