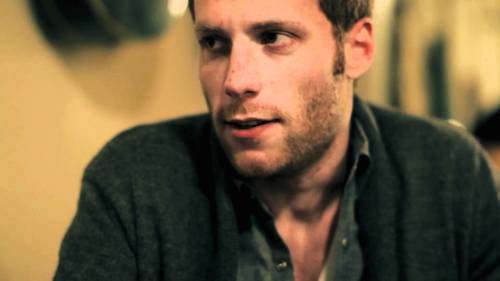 In addition to a management firm, the new company will field Disruptor Records, an imprint that will sign artists and take a long-term stance in developing them by using direct artist-to-fan communication channels. Further, the deal provides for Disruptor to also take advantage of traditional record label marketing capabilities by partnering with other labels within the Sony family on an artist-by-artist basis, according to Alpert.

While the new firm has yet to sign any deals, Alpert says he has been establishing relationships with several artists over the last few months with the intention of bringing them aboard the company`s roster.

Alpert says partnering with Morris and Sony Music will allow Disruptor to develop new opportunities for its artists.

"Being a disruptor is about shaking things up, and with this new venture we plan to offer artists a different kind of music company, one that offers a full suite of services and develops artists using a more millennial-focused approach," Alpert says.

"Adam Alpert is an exciting young entrepreneur with a strong vision for creating success through fresh approaches to artist development -- that includes building fan bases in nightclubs, online and through direct connections with fans," Morris said in a statement. "We are delighted to welcome him to the Sony Music family."

In his new role, Alpert says he expects to sign bands to 360 deals, whereby he would manage the groups as well as release their music through Sony labels. But he also says there is room for Disruptor to work with artists who already have a manager, as long as they share similar philosophies about what is needed to build a long-term career and how to interact with the fan base.

When Alpert signs a band the initial work to help build the fan base will be done by Disruptor, he says. Then, Disruptor will look at the Sony family of labels to see which label shares his company`s philosophy about an act. Moreover, Disruptor will also likely deploy the option of using Sony`s indie distributor, RED, and its label service division, RED Associated Labels.

"I have been developing acts under the radar and when I manage someone I want it to be forever," Alpert says.