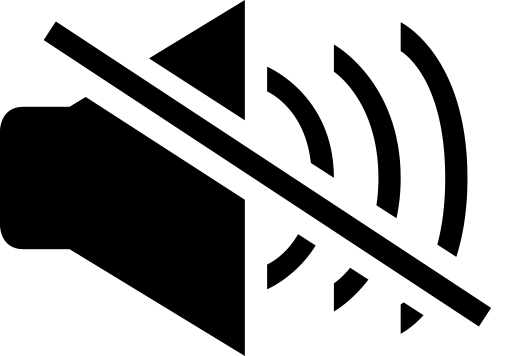 Spanish stars including Alejandro Sanz, Joan Manuel Serrat and Miguel Bose were among the many artists in Spain who observed “A Day Without Music” on Wednesday, May 20. Hundreds of artists, promoters, managers and others in the Spanish music industry protested against a 21 percent tax on concert tickets.

Stages across the country were silent for one night in protest of the tax, which was put in place in 2012 and has since been seen as a scourge on Spain’s music industry. According to the Association of Music Promoters, the tax is responsible for the loss of more than 40,000 jobs in the entertainment sector and a 30 percent drop in concert attendance since it was imposed two years ago.

“Since the tax was raised…on live music (from 8 percent to 21 percent) we are experiencing a destructive spiral as far as the possibilities we have [to remain solvent], whether the groups are national or international,” says a petition published on Change.org and aimed at Spanish President Mariano Rajoy, as well as the country’s finance and cultural ministers. The petition has garnered over 233,000 signatures.

“There are international artists who don’t include Spain on their tours or only go to one city,” Neo Sala of Doctor Music, a promoter who has brought The Rolling Stones, Bruce Springsteen and other heavy hitters to Spain told the newspaper El Pais. “It’s not worth it for them to come.”

The entertainment tax in Spain dwarfs that of other European countries. In France it`s 5.5 percent, Portuga it`s 13 percent, Italy and Finland it`s 10 percent, Germany 7 percent, Belgium and Holland 6 percent, and Switzerland 2.5 percent. In Norway there is no live music tax.

Spain’s high entertainment tax, which also included theater and film tickets, was raised to 21 percent from 8 percent in the wake of country’s economic crisis, which began in 2008. Taxes on books, newspapers and magazines were not raised.

“It’s a brutal injustice,” singer Manolo Garcia said in a statement. “The political injustices against the world of culture is placing many of our colleagues in critical situations. Not only artists but all the people from different disciplines who try to make a living honestly in this industry, from truck drivers and chauffeurs, light and sound technicians to caterers.”