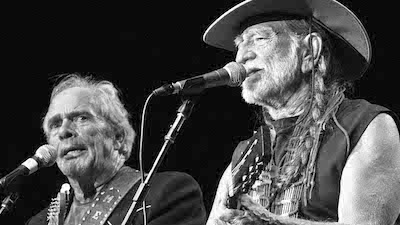 Country legends Willie Nelson and Merle Haggard were forced to postpone the beginning of their tour due Nelson`s health problems.

The tour, titled The Django and Jimmie Tour, was set to start in Florence, South Carolina on October 15th.

Although the opening show was postponed for sometime next year, other dates were pushed for a few days.

The concert in Roanoke, Virginia will take place on October 19.