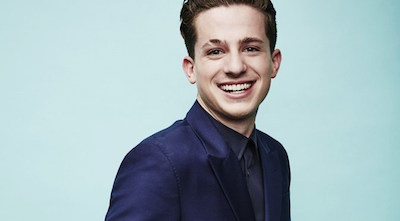 Charlie Puth has signed a management deal with Ron Laffitte at the Maverick management consortium.

Puth was previously managed by Troy Carter of Atom Factory/Coalition Media Group Management. The news comes on the heels of the announcement that Carter has accepted the position of global head of creative services at Spotify.

The 43-year-old former manager of Lady Gaga and John Legend will be the streamer`s main domestic advisor who will oversee all artist, songwriter and label relations and report to Stephan Blom, Spotify`s New York-based chief strategy and content officer.

In recent years, Carter’s artist roster has dwindled, losing Nelly, Jeremih and Nico & Vinz after the departure of co-president Julius “J” Erving, who joined Maverick in April. Erving was instrumental in signing Puth who, with Wiz Khalifa, scored a No. 1 Billboard hit with “See You Again.”

Puth is getting ready to go back out on the road for more tour dates supporting his recent release, Nine Track Mind, which recently went gold.