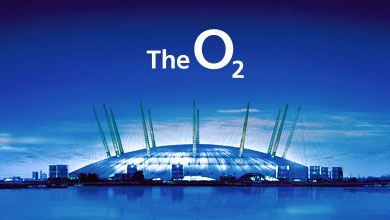 The O2 London has retained its long-held position as the No.1 arena for worldwide ticket sales.

The London venue sold 872,809 tickets in the first half of 2016, ahead of AccorHotels Arena in Paris on 513,616 and Manchester Arena, which shifted 493,830. Mexico City`s Arena Ciudad De Mexico and Cologne`s Lanxess Arena placed fourth and fifth in Pollstar`s mid-year rankings respectively.