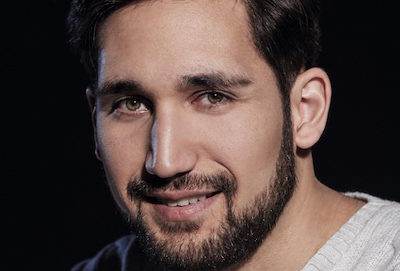 Zard was previously MD of Saludo Italia – a production and promotion company in the musical and family entertainment business.

Marco Alboni, CEO of Warner Music Italy, said: “The appointment of Clemente Zard confirms the commitment of Warner Music Italy to the ongoing diversification and enhancement of its services for artists and music fans, with the goal of maintaining its presence in the market at the highest level.”