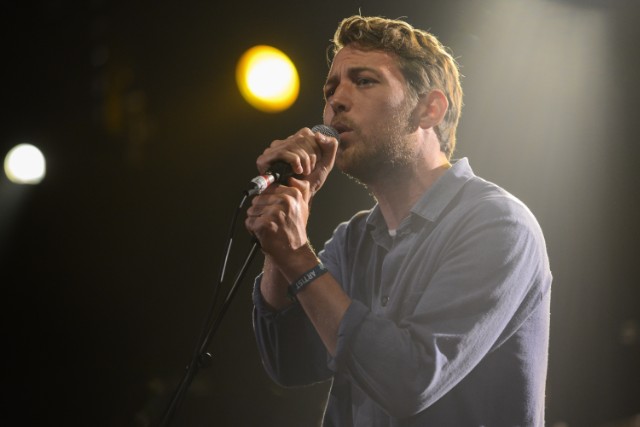 Fleet Foxes have been teasing a comeback for a few weeks now. The first hint of activity came when they posted a picture of an erupting volcano on their Facebook page, and when a fan asked if this meant a new album was in the works, left a comment saying “Allllllmost done”.

Spanish website Binaural then reported that the band would perform at the Bilbao BBK Live festival, which takes place on 6-8 July 2017. Frontman Robin Pecknold appeared to confirm this to a fan on Instagram, writing “Can’t wait! First stop Guggenheim”.

On Saturday (December 3) he replied again to a fan on Instagram, who’d asked when they were planning European and American tours.

“So far – Australia in May, EU in July, US Aug, US October, EU November,” Pecknold responded.
Fleet Foxes last released an album since 2011’s Helplessness Blues, but Pecknold has been writing and performing as a solo artist.

Pitchfork reported in May that Neal Morgan, who’d been working with Pecknold on his solo material, would join Fleet Foxes as a drummer.

Former drummer Joshua Tillman, now better known as Father John Misty, left the band in 2012. In a Reddit AMA earlier this year, Pecknold described how his relationship with Tillman had “fully deteriorated” by the time Helplessness Blues was released.

“Sadly, my relationship with Josh was fully deteriorated by that point. We had really gone separate roads by 2010 but remained in the project together to honor our recording and touring commitments and to not let any fans down who might be coming to our shows. I wish that things had gone differently. Making sure everyone involved is feeling good and that relations are strong is a big priority for me now,” he said.