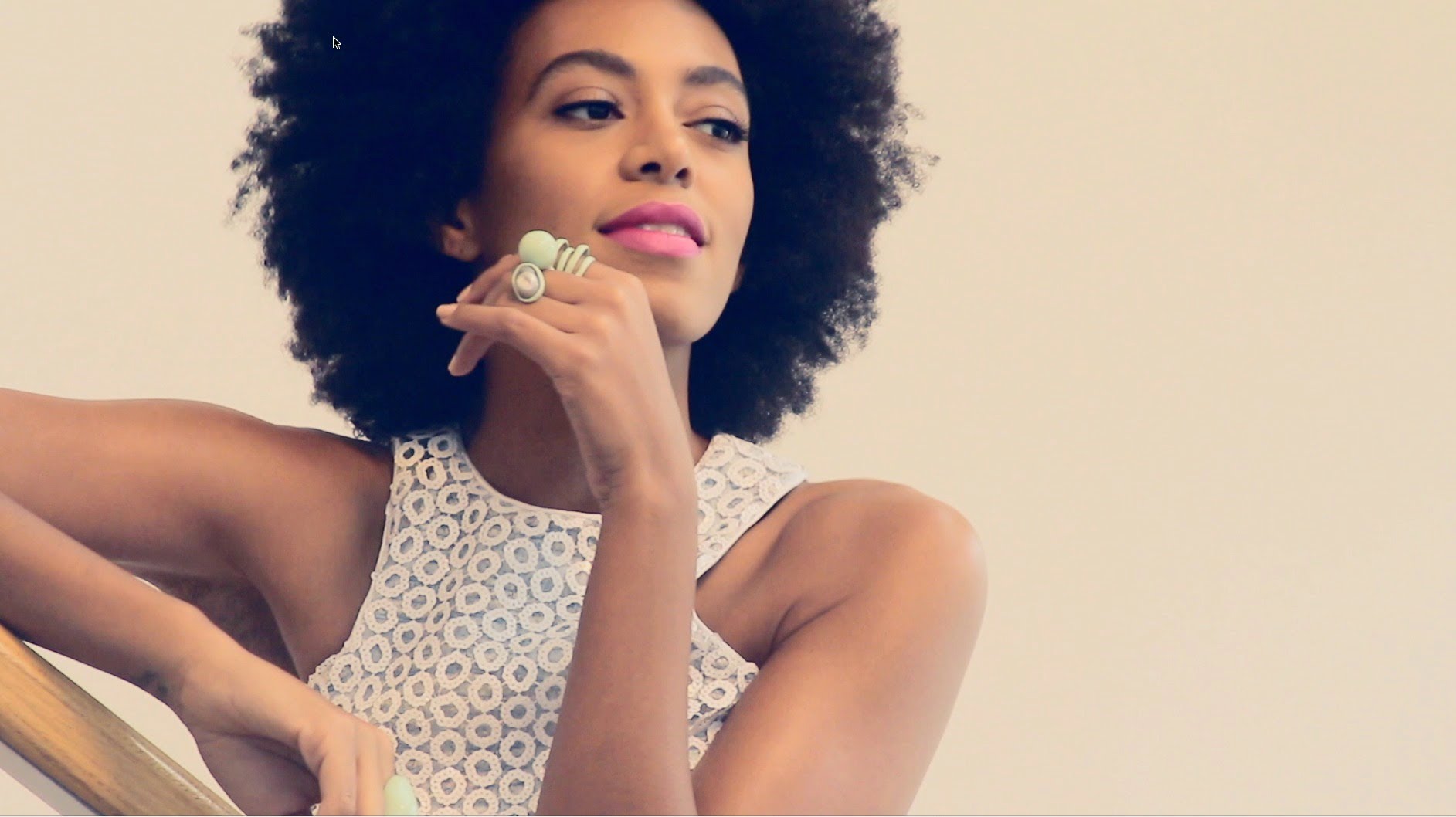 Solange has been announced for Open’er Festival 2017.

The Grammy-winning singer-songwriter will be touring this summer in support of last year’s acclaimed album ‘A Seat At The Table’. She’ll call into the Polish festival on June 28, joining previously announced acts including headliners Foo Fighters, Radiohead, The xx and The Weeknd.

Also confirmed for Open’er are James Blake, G-Eazy, Mac Miller and Prophets Of Rage. The rest of the line-up is yet to be announced, but last year’s stellar bill featured the likes of LCD Soundsystem, Foals, Red Hot Chili Peppers, Last Shadow Puppets, Bastille and many more – so anticipation is high for another massive weekend.

Open’er takes place at Kosakowo Airport in Gdynia from June 28-July 1. Tickets are on sale now from the festival’s website.

Solange recently responded to the Grammys awarding three of its major honours to Adele on February 12 – ahead of her sister Beyoncé – by reposting Frank Ocean‘s recent criticism of the awards ceremony.Beyoncé moonlighted as a journalist last year by interviewing sister Solange about ‘A Seat At The Table’. The piece, for Interview magazine, sees the siblings talk about music, family, childhood, being strong women and the story behind Solange’s song ‘Cranes In The Sky’.