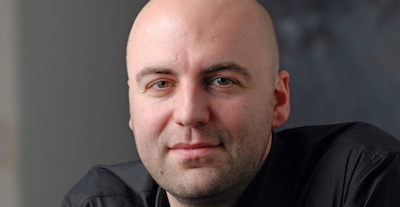 Although Neuland Concerts will now operate as a fully independent company, it will continue to work closely with Warner Music Germany, promoting its artists’ tours in Germany and elsewhere.

New owner Christian Gerlach (pictured) said: “What once was started as a new business within the Warner Music Group has long since become a diversified company in the live market. By taking this step, we will now address the growing complexity and increasing diversity of our artist portfolio."

Warner Music Central Europe chairman and CEO Bernd Dopp added: “Neuland Concerts is highly successful, having staged more than 5,000 events, from intimate club gigs to celebrated arena shows. It is now ready to operate fully independently and I am delighted that Christian Gerlach will be taking the company forward. I would like to thank the whole Neuland team for their efforts over the years and I wish them all the best for the future.”