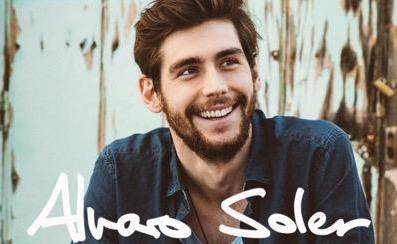 Spanish management and booking company RLM has signed rising singer/songwriter Alvaro Soler for booking in Spain, Portugal and Latin America. Soler is best known for his hit “El mismo sol,” which was redone by Jennifer Lopez with Soler.

The Soler signing is the latest in a series of new steps for RLM since its founder, Rosa Lagarrigue, reclaimed 100 percent of the company in December after sharing ownership with Prisa Radio since 2008.

RLM now has its own label, Sin Anestesia, whose roster includes Spanish rapper Porta and singer/songwriter Fredi Leis, who will soon release his first CD with Sebastian Krys as executive producer.

“We are betting on expanding our roster with young, exportable talent,” wrote Lagarrigue in an email, noting new acts like Brisa Fenoy on Universal, who will soon release a first single, Barei and vocal trio Lérica.

RLM long represented Spanish icons Miguel Bosé and Alejandro Sanz. But in 2014 she parted ways with Bosé, a longtime friend, and exactly one year ago, Sanz and Lagarrigue also split abruptly.

Lagarrigue continues to represent longtime clients Raphael and David Demaria, among others.