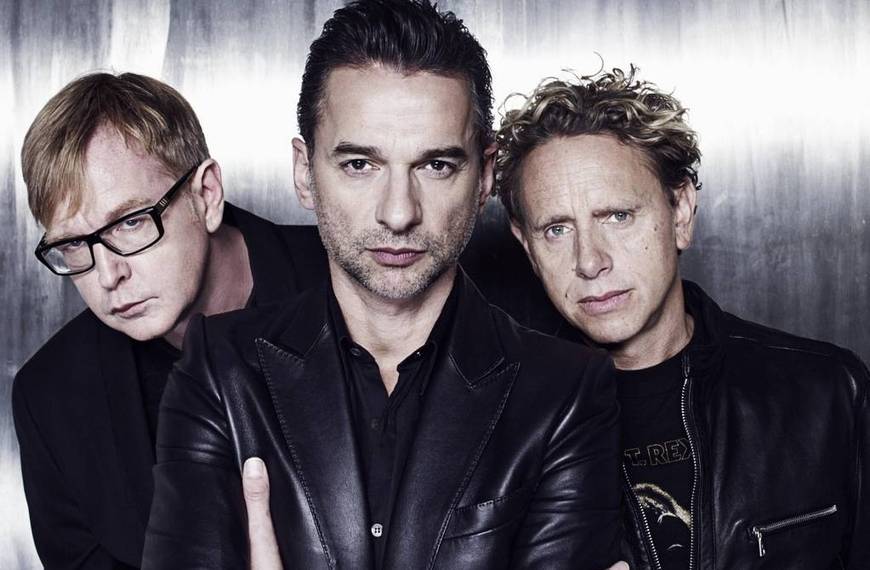 Depeche Mode tops Billboard’s latest tally of Hot Tours with $46.5 million in box office revenue reported from 613,701 sold seats at the first 17 venues on the band’s Global Spirit tour. With shows booked in three continents through next March, the world tour kicked off with an 11-week trek set in stadiums in 33 cities in Europe. Included in this first group of reported concerts is the opening performance on May 5 in Stockholm through shows on June 11 and 12 in Hannover, Germany, the tour’s only two-show engagement during the European run.

The Hannover concerts were held at HDI-Arena, with a total of 73,050 sold tickets logged at both performances. Combined ticket sales topped $6.2 million during the two-night stint. The highest gross among the stadiums that hosted the band for a single concert was reported at London Stadium. Built for the 2012 Summer Olympics, the venue held 65,191 fans for a June 3 concert with $5.2 million in sales. It is the band’s only appearance in the United Kingdom during the summer stretch, although shows at three arenas in the country are booked during a second European leg in November.

The tour, supporting the British band’s 14th studio album Spirit that was released on March 17, will remain in Europe through July 23. A North American leg will kick off on Aug. 23 in Salt Lake City and continue through the end of October with shows set in arenas and outdoor amphitheaters. The second European trek begins in Dublin on Nov. 15 and wraps in Gdansk, Poland next February. The Global Spirit tour’s final stand will be in March 2018 in South America.

Depeche Mode last toured in support of its album Delta Machine that bowed in March of 2013. With 98 headlining performances during a 10-month span beginning in early May of that year, overall grosses from the jaunt reached $149 million from almost 2 million sold tickets. The tour ranked among Billboard’s Top 25 Tours of the year in both 2013 and 2014.