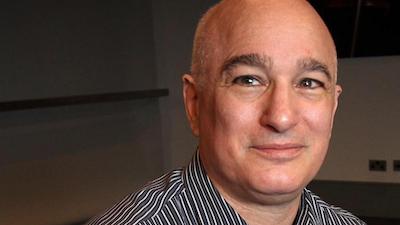 The news comes as the International Live Music Conference announces the first round of agenda topics for the 30th anniversary edition of the event in London.

The Breakfast Meeting, which takes place at 10.30 on Friday 9 March, will be hosted by former artist manager and raconteur Ed Bicknell. Previous interviewees in the hot-seat have included artist managers Paul McGuinness and Doc McGhee, WME’s Marc Geiger and Live Nation’s Arthur Fogel.