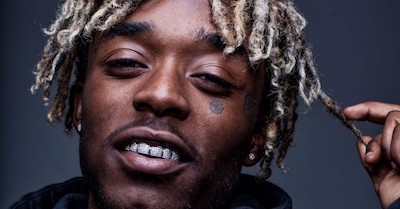 The suit was filed in Fulton County Superior Court because the rapper, whose real name is Symere Woods, listed his place of business at Means Street Studios in downtown Atlanta.
The suit also claims that Woods lives in unincorporated DeKalb County.

Last month the rapper proclaimed that he wanted to leave the spotlight in an Instagram Story, saying he was "finished with music" and wished he could "wake up in 2013".

Subsequently, Lil Uzi Vert has deleted all music related posts on her Instagram: "I have deleted everything, I want to be normal ... I just want to wake up in 2013. You`re free," he wrote.