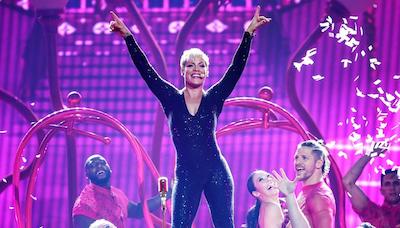 Pink, who is represented by Marshall Arts, has sold a total of 2.9 million tickets since beginning her Beautiful Trauma world tour in 2018, according to promoter Live Nation.

Last year, it was also named the most anticipated UK tour of 2019.

The Beautiful Trauma world tour wraps up its second North American leg with two shows at Madison Square Garden on 21 and 21 May, before heading to Europe for a summer of stadium, arena and open-air shows, culminating at the Hague’s Malieveld on 11 August. A one-off show at Barra Olympic Park for Rock in Rio follows on 5 October.