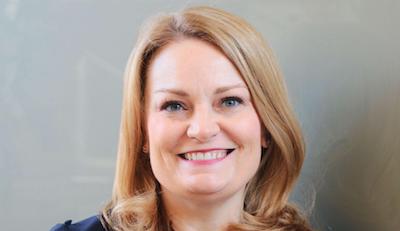 With the hire, Knobbe`s client Tiffany Haddish is now wholly represented by UTA. The A-list comedian had previously moved her theatrical business to UTA in March. Knobbe also represents Leslie Jones, Lewis Black and Jeanne Robertson, all of whom are moving with her to the new agency.

"I was drawn to working at UTA because their comedy touring business is second to none," Knobbe, who will work remotely from Florida, said Monday in a statement. "There are valuable opportunities that exist for my clients across the agency, and I look forward to joining such a collaborative team."

The poaching comes just over a year since Knobbe was named co-head of APA`s comedy department, and is yet another brick chipped away from what has been considered one of APA`s strengths. Former comedy head Mike Berkowitz left in December 2017 to lead WME`s comedy touring department, and was later joined by more than a dozen agents and support staff.

Prior to her two decades at APA, Knobbe was a comedy touring agent at Irvin Arthur Associates.

"Jackie and I began our careers together as agents, and I`m looking forward to working with her again at UTA," said UTA partner and comedy touring head Nick Nuciforo. "She is one of the most experienced agents in the business, and we are thrilled to welcome her to our growing team."