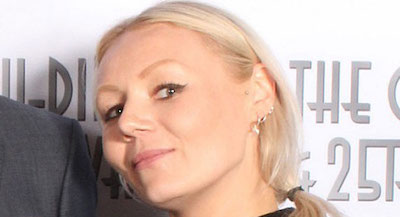 UK Booking agency ITB has announced agent Kara James as the newest member of its team.

James, whose appointment will take effect on July 1, was previously with WME prior to the Covid-19 pandemic and is nominated in the Live Music Agent category at this year`s Music Week Awards.

“I look forward to her Joining our agency team,`` said ITB co-founder Rod Macsween. “Kara will be working closely with me as well as developing her own roster and in spite of the problems caused by this disaster to live music with so many shows being postponed or cancelled, we are building for the future and feel Kara will be a valuable member.”

James was assistant to WME partner Russell Warby prior to being promoted to agent in 2015 and has worked with acts such as Frank Carter & The Rattlesnakes, Slash, Hot Milk, Jehnny Beth, The Kills, Sleater-Kinney and The Pretty Reckless.

Before moving to WME, James was an events and partnerships assistant at MTV.