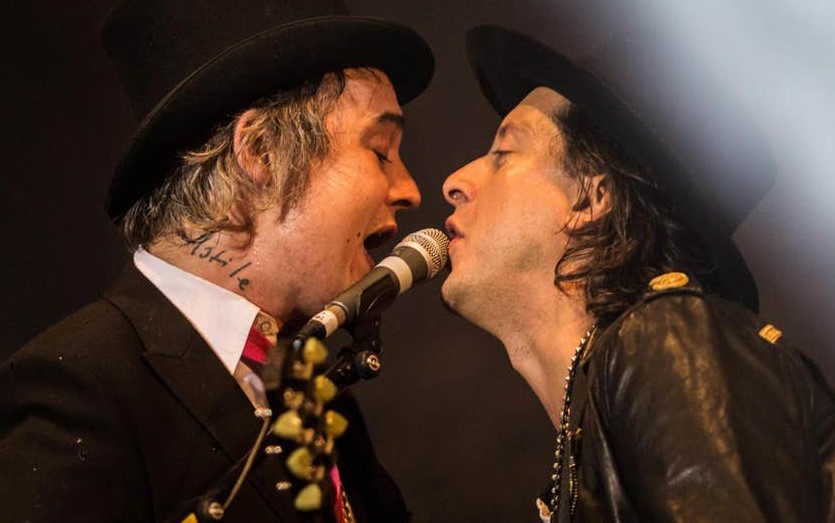 Two Door Cinema Club, The Libertines and Supergrass are among the initial wave of acts revealed to perform at the UK’s first ever purpose-built socially distanced music venue this summer.

The venue, which will see fans arriving by car before being led to a socially distanced viewing platform, will host a series of events across the second half of August and into September.
The mix of music and comedy will kick off with a Craig Charles DJ set on August 14, with Tom Grennan and Maximo Park also set to perform.

Jason Manford and Bill Bailey will be the first two comedians to bring their stand-up sets to the arena.

Festival organiser Steve Davis of SSD Concerts says: “We`re excited to be working with artists who have the same desire to make something happen during difficult times for the industry and the general public.”

He adds: “We were determined to make this special and hopefully today`s line-up is a strong statement of intent.”
More acts will be added to the line-up “soon”. Tickets for the initial run of shows will go on sale from 10am on Friday July 10.