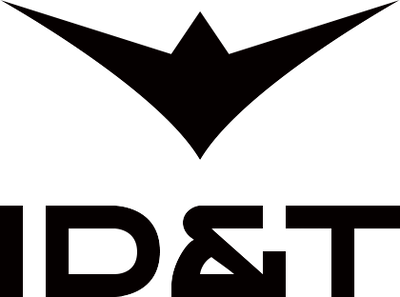 Dutch EDM promoter ID&T receives an advance of 1.3 million euros from insurers for damage suffered by the corona crisis.

This is evident from the ruling of a lawsuit instituted by the event organizer.

ID&T, known for festivals like such as Tomorrowland, Mysteryland and Awakenings had the insurance run through four companies. However, there appeared to be disagreements about pandemic coverage. Insurers adjusted their policies at the beginning of 2020 when it appeared that the corona virus was spreading, and stated that an agreement with ID&T was not yet in effect at that time. But according to the judge this was the case.

The EDM Promoter has had to cancel various large parties since April. The total damage up to September would therefore amount to more than 11.5 million euros, according to an estimate by valuation company Troostwijk. However, the judge finds the accompanying reporting inadequate and therefore keeps the estimated compensation at 2 million euros for now.

Insurers Nationale Nederlanden, Reaal, Amlin and Chubb now have to pay 1.3 million euros of this as an advance, provided ID&T provides a bank guarantee. The insurers are also expected to engage their own loss adjuster, who must arrive at a definitive amount in consultation with Troostwijk.

Thanks to popular festivals at home and abroad, ID&T had a turnover of 108 million euros in 2019. Subsidiaries of the organizer have now applied for more than 1 million euros in NOW emergency aid.