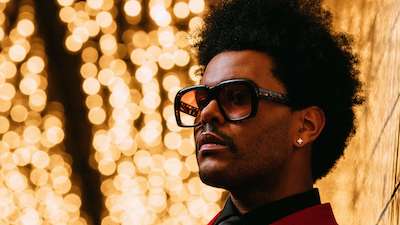 cThe Recording Academy announced nominees for the 2021 Grammy Awards on Nov. 24, and The Weeknd did not receive any nominations.

This shocked both fans and those in the music industry given that the singer’s album After Hours was critically acclaimed and was one of the biggest albums of the year.

After the nominees were announced, The Weeknd, whose real name is Abel Makkonen Tesfaye, called out the Grammy Awards for being “corrupt.”

Before the 2021 nominations were announced, The Weeknd had 10 Grammy nominations and had won three Grammy Awards. This made his omittance from the 2021 awards show even more confusing given the amount of praise and longevity surrounding After Hours.

On Twitter, the singer called out the Recording Academy.

“The Grammys remain corrupt. You owe me, my fans and the industry transparency…,” he tweeted.