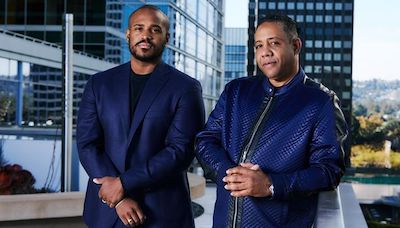 Cheatham, who represents Cardi B., A Boogie Wit Da Hoodie, Lil Baby, Saweetie and Brandy, among others, came aboard CAA in 2008; Hadley, whose clients include Beyoncé, A$AP Rocky, Anuel AA and Jorja Smith, joined in 2016 and is credited with leading the agency’s efforts in regards to diversity, equity and inclusion. Both are based in Los Angeles.