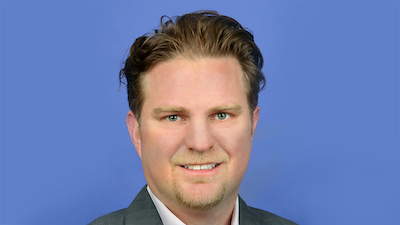 Josh Humiston, a respected music agent and partner at Agency for the Performing Arts (APA), passed away on March 3, the agency announced on Thursday. He was 48.

Humiston, the head of the agency’s music department, died of a sudden stroke, the company said.

“All of us are devastated for the loss of our dear friend, colleague and Partner, Josh Humiston,” Jim Gosnell, CEO of APA, said in a statement to TheWrap. “Our hearts go out to his beloved wife, Jaime, their two daughters, Isabella and Juliana, and the entire Humiston family. Josh was a unique and exceptional agent who was fiercely passionate and loyal to his clients and this company for 26 years. A much-loved member of our APA family, he wore his heart on his sleeve and would fight equally as hard for his clients as he did his colleagues. He will be extremely missed by all of us, as well as the music community in which he served.”

According to the agency, Humiston was the first agent at APA to rise from the mailroom to partner status in the agency’s 59-year history. His clients included Dionne Warwick, Smokey Robinson, Judas Priest, Skillet and Everclear, among many others.

Humiston was born on March 18, 1972 in Santa Monica, California. He began his entertainment career working in the mailroom at APA in 1995. He was promoted to VP of Concerts in 2001, responsible for developing and overseeing the agency’s modern rock department, before being named partner in 2007.

Humiston is survived by his wife, Jaime Kelsall Humiston, and their daughters, Isabella and Juliana.