Pete Holden’s life to be celebrated at RhythmTree Festival Site 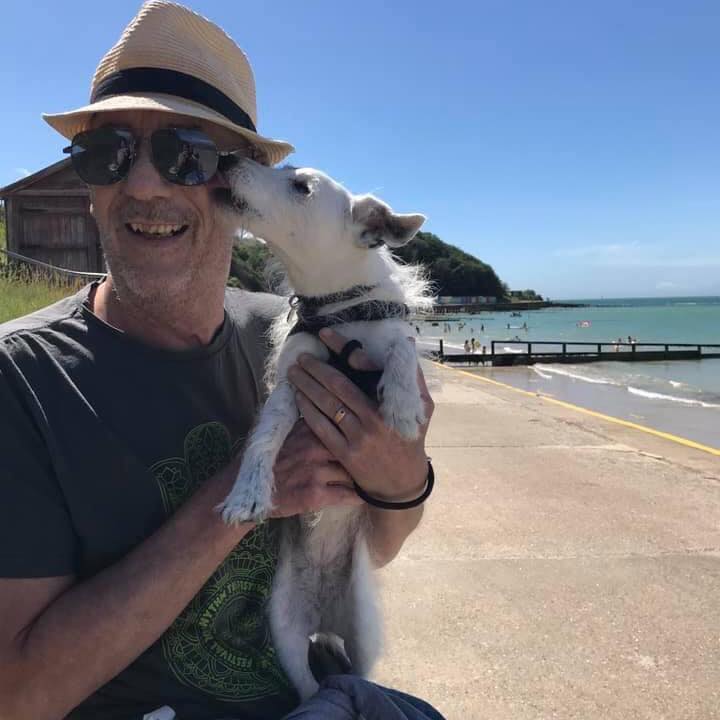 Friday July 23rd will see a celebration of the life of the UK’s live industry’s Pete Holden who sadly passed away on June 27th after a long term illness. The celebration ceremony is to be held on the site of the Rhythmtree Festival on the Isle of Wight where Pete lived and where he worked as the music programmer.

Having been involved in the live music business for over 30 years, particularly in the area of World Music, Pete spent many years working for the UK’s WOMAD festival as well as many other festivals around the UK. He also served on various music advisory boards over the years including MODAL in the 1990’s.

Those who knew him were familiar with his passion for the industry as well as those artists he worked with. Pete was known for his easy going manner and kind and gentle personality, he will be missed by a great many people.

Among those he worked with is Pip Martin of Midnight Mango whose artists Pete had previously booked for RhythmTree Festival, he says: “Pete was a kind, considerate, and warm human being who always seemed to make time to find out how you were. One of those rare people, who just by a simple turn of phrase or ‘hello’ made you feel a better person. It was a pleasure to know and work with him and he will be missed.”

Pete`s funeral is due to go ahead this Friday July 23rd on the Isle of Wight followed by a celebration of his life at the RhythmTree festival site.