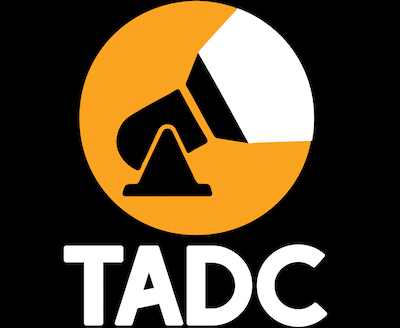 The Swedish concert promoter Triffid And Danger Concerts has changed its name to TADC. At the same time, offices will be opened in Norway and Denmark.

The company promotes more than 300 concerts per year in Scandinavia and also promotes festivals such as Gefle Metal Festival and Atlas Rock in Gävle and the summer series Rock På Skansen in Stockholm.

In the next couple of years, the company will start a festival and summer series in Norway.

Triffid And Danger Concerts was founded in 2015 by Edward Janson and Chris Rotenius when Triffid Productions and Danger Music & Media merged.

Chris Rotenius says the following: "When we started the company six years ago, our focus was on rock and metal. In the future, we will broaden our focus and the change of name is a logical step even though rock music will always be close to our hearts".

Edward Janson says the following: "During the last couple of years, the company has grown quickly and it felt like the right step to have a presence in Norway and Denmark as well. We are looking forward to a lot of successful shows in all three countries".

In Norway the business will be run together with Jon Enger who previously worked as a promoter through his company Live Wire Concerts.