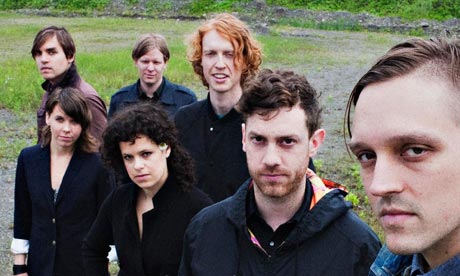 Agent for the artist 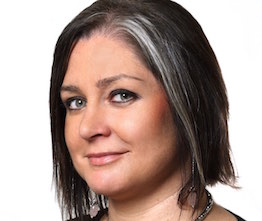 Manager for the artist 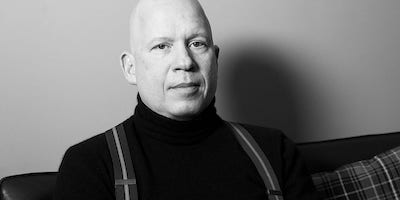 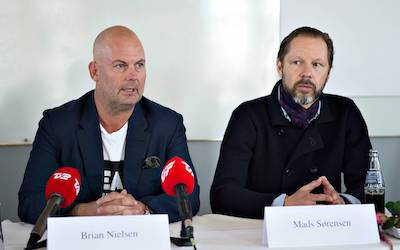 Beatbox Entertainment part of Down The Drain

As part of the growth strategy for one of the Nordic region`s largest independent concert organizer
read more... 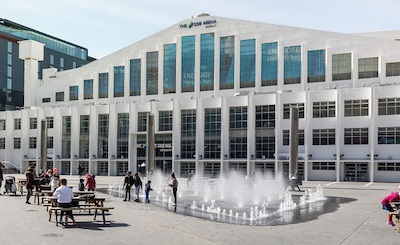 The SSE Arena, Wembley has reported 2018 as its busiest year since its 2006 reopening after welcomi
read more... 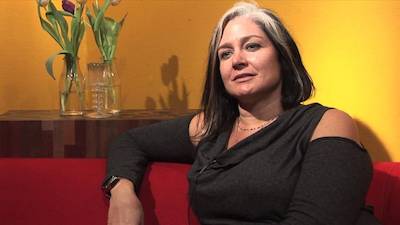