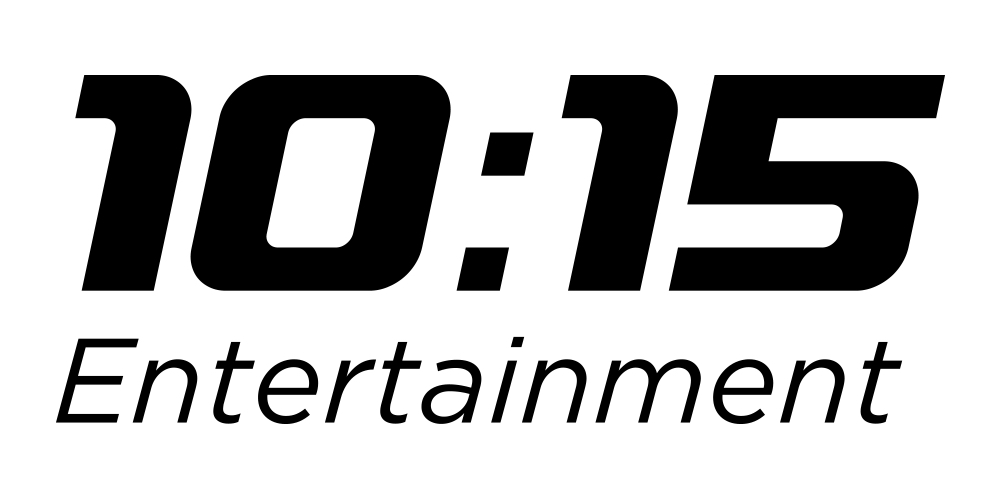 10:15 Entertainment s.r.o. agency was founded in 2008. Historically it followed the 10:15 Promotion agency, the oldest major private concert promotion agency in the Czech Republic.

Among the most significant events organized by the 10:15 Entertainment have been the shows of Leonard Cohen, Alicia Keys, Diana Krall, Nick Cave & The Bad Seeds, among others.

Our agency´s team has participated in the promotion and organization of over 500 individual concert projects with a participance of more than six hundred international artists and bands.

One of the most important promotional and production events was a legendary JAM festival with its four consecutive years which regularly took place in Prague´s camping site Džbán and where artists like Bryan Adams, Sinead O´Connor, Erasure, Bjork or Iggy Pop performed, among others.
We also ensure top custom event implementation, besides our own activities.

In January 2012 and February 2014 we ensured the programme of a Telefónica company corporate event (5 years together and Arena full of stars) in O2 Arena in Prague for 14,000 people.

In the past our team participated in organizing the Bratislava´s Seven festival with Coolio, Philips International Jazz Festival with Van Morrison, or several years of The Ball of Important Persons of ICT, which regularly takes place in Prague´s Žofín and other locations.

Our team provides a complete service – from the definition of intent to booking, production, marketing and succesful implementation – for its clients, both artists and commercial companies.
| USR | | CA login | Thursday, 28 October 2021
Related news
Staff Members
Agents