An Evening Of Burlesque

Former Ladies Of The Supremes

Kid Creole and the Coconuts

Meta And The Cornerstones

GLP´s foundation was laid in 1977, when George Leitner started his first promoting company, promoting and manifesting Punk and alternative concerts in Austria and developing marketing concepts for the industry (banks etc), which was instrumental in providing a solid financial foundation for the trials and experiments to come.

In the early 80`s, Carl W. Urasch teamed up with George Leitner and devoted his life to run the promoters part of the company while George Leitner moved on to agenting and focused more on the international opportunities to expand the company into an European agency for, in the beginning, mainly African American artists. The cooperation with Multimedia (Laszlo Hegedus) proved to be extremely effective in opening the gate into the "Eastern Block countries".1985 Jack Bart, the agent and manager of "James Brown" gave GLP the first opportunity to progress towards an international agency. Sal Michaels (Pyramid Productions), Dick Allen (William Morris) to name just a few US partners have been instrumental in giving GLP the chance to further develop the concept of "Artist Marketing " throughout Europe, the Near East, Africa and, eventually, the Far East and Asia. 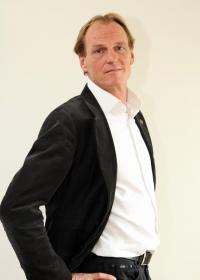 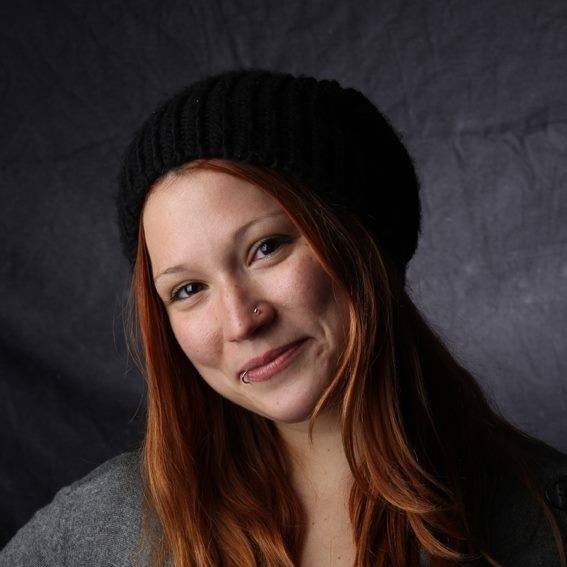 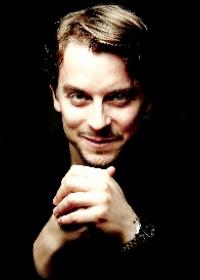 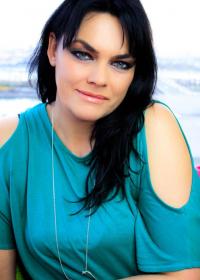 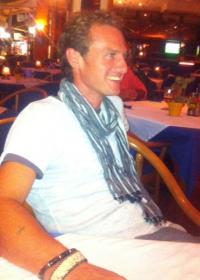 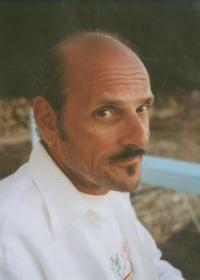 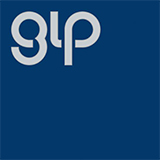